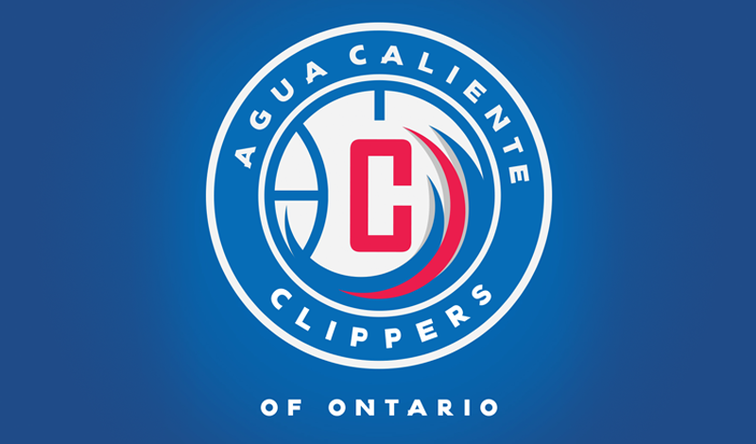 The Clippers will start their 5th season this November. In anticipation of the season, the league & Clippers have released the below promotional dates and events.