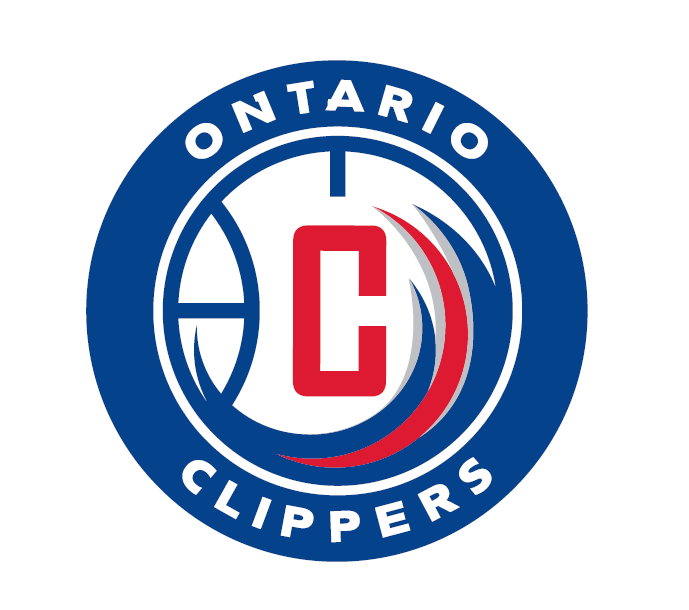 The Ontario Clippers are the NBA G League affiliate of the LA Clippers. The franchise was officially announced on May 15, 2017 and began play during the 2017 – 18 season at Toyota Arena in Ontario, CA.