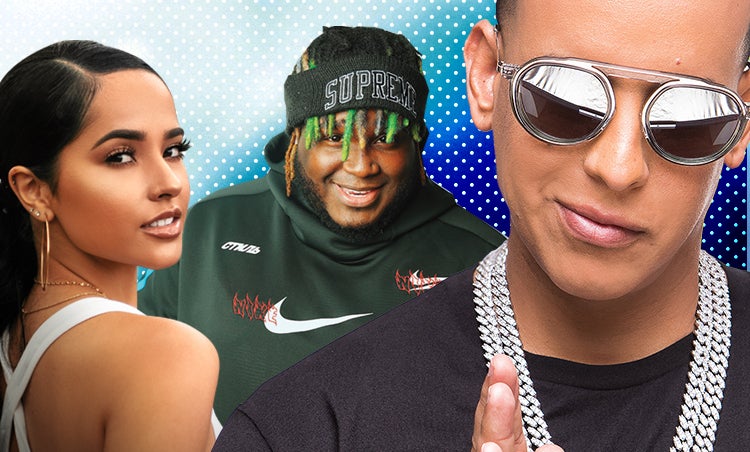 This summer Bobby Dee Presents, FKOA and Uncle Snoops Army are powering up together to bring out “The King" of Reggaeton, Daddy Yankee to the Toyota Arena in Ontario California, September 14th, 2019.  But if that’s not enough Daddy Yankee will be sharing the stage with the one and only Becky G andReggaeton/Dancehall singer Sech.

All it takes is one song to bring back 1000 memories. These powerful music artist continue to be number one in the music charts and are ready to take the Arena down this summer. Tickets will be on sale June 21st at Ticketmaster.com. Don’t miss out having the Reggaeton experience under one roof one night only.

Enjoy a pre-show performs on our North Patio with Rockstars of Tomorrow group Sugar Bombs.

Sugar Bombs is an Inland Empire based kid alternative and rock band that debuted in December 2016. The members are all students of the Rockstars of Tomorrow music academy in Norco. Sugar Bombs is Arely on vocals 12, Diego and Nico both 12 on guitar and bass, and Roman 14 on drums. They have played for NASCAR fans at the Fontana Auto Club Speedway, made several television appearances including one with ABC7 meteorologists Bri Winkler as guest drummer. They  have had the pleasure of making several appearances at the House of Blues in Anaheim, The Glass House in Pomona, the OC Fair, and at several community events. 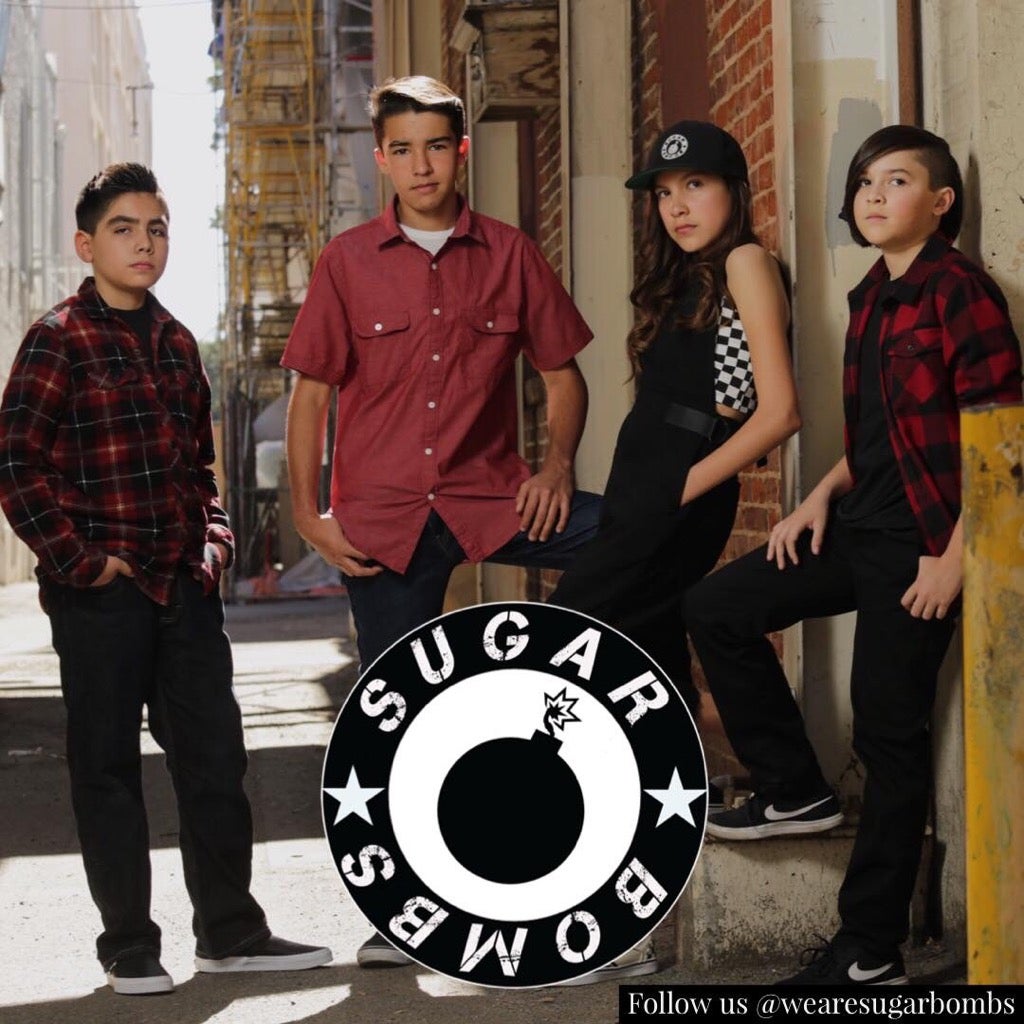