Director of Booking announced for Toyota Arena in Ontario, California 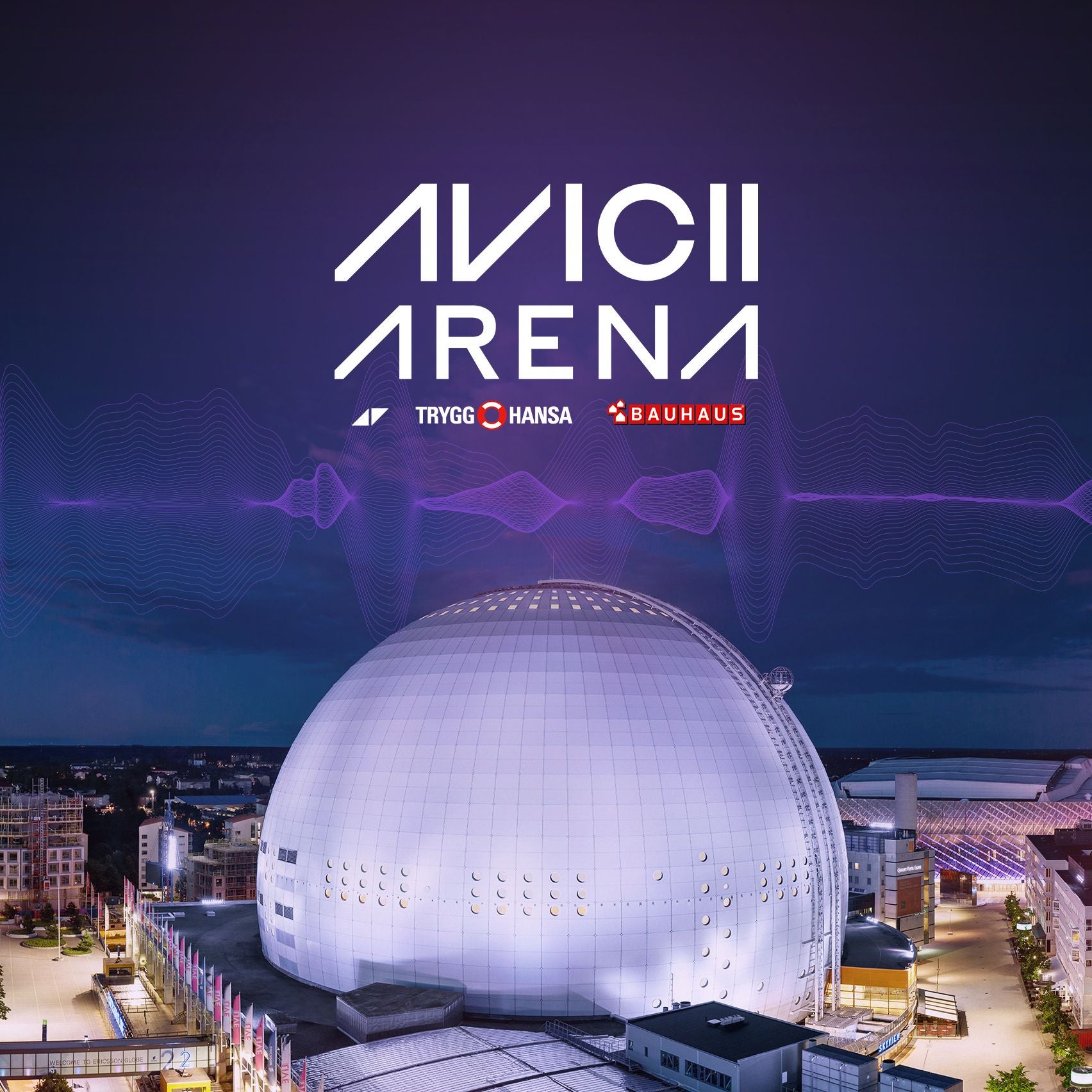