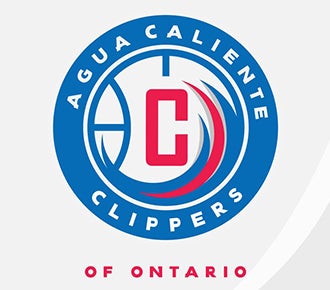 The L.A. Clippers and the NBA Development League today announced that the Clippers have acquired the right to own and operate an NBA D-League team that will begin play in Ontario, Calif. for the 2017-...

The concert event of the summer is coming to Citizens Business Bank Arena.

Ontario (12-8) moves on to face the Pacific Division champion San Diego Sockers (13-6) in the divisional round of the playoffs. 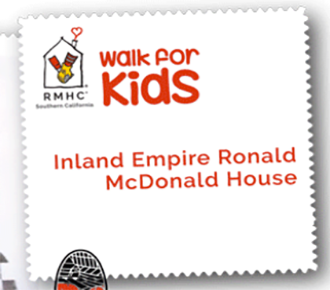 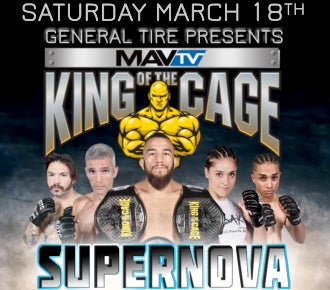 Fresh off winning their fan voted Classic Rock Magazine Album of the Year award, Def Leppard announce they will return to the road this spring for a three month run across North America.